Diary of a Murderer

Filled with the kind of sublime, galvanizing stories that strike like a lightning bolt, searing your nerves . . . It’s easy enough to see why Kim . . . is acclaimed as the best writer of his generation; pick up this book and find out for yourself.’ Nylon

Diary of a Murderer captivates and provokes in equal measure, exploring what it means to be on the edgebetween life and death, good and evil. In the titular novella, a former serial killer suffering from memory loss sets his sights on one final target: his daughter’s boyfriend, who he suspects is also a serial killer. In other stories we witness an affair between two childhood friends that questions the limits of loyalty and love; a family’s disintegration after a baby son is kidnapped and recovered years later; and a wild, erotic ride about pursuing creativity at the expense of everything else. 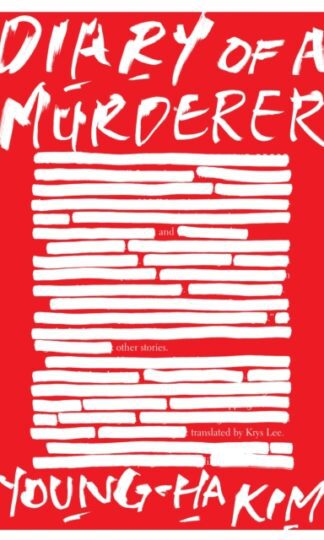 You're viewing: Diary of a Murderer RM65.95
Add to cart
Join Waitlist We'll alert you as soon as the product comes back in stock! Please leave your email address and quantity sought in the fields below.